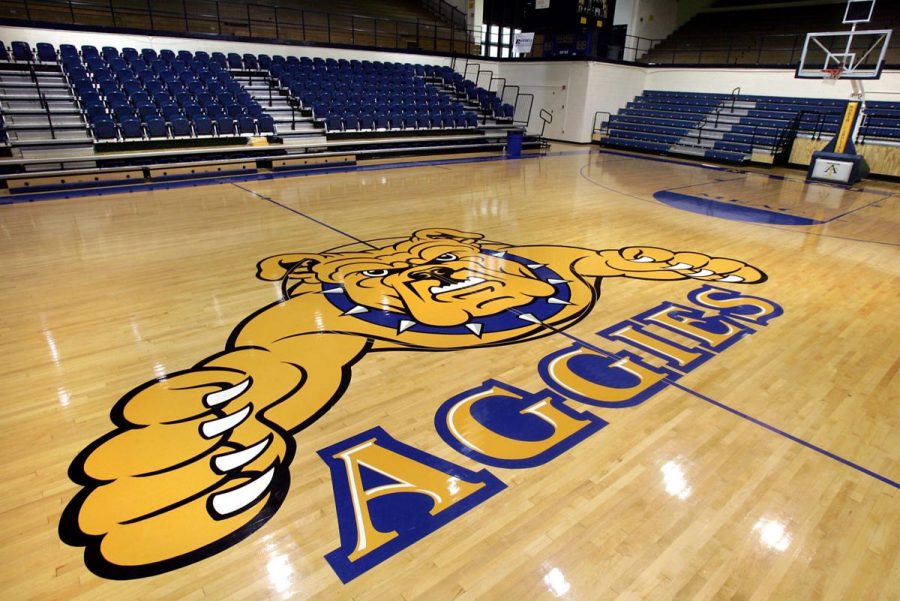 Aggie Basketball hit some highs and lows over the weekend. Unfortunately, it started off with a huge blow to the Aggie men’s basketball team.

On March 11th, a member of the men’s basketball team tested positive for COVID-19. Due to this positive test, the Aggies was forced to pull out of the tournament for proper protocol and health regulations.

After having a season where the team placed first in the Mid-Eastern Atlantic Conference (MEAC) and claimed the Southern Division regular season title, being forced to end the season like this is heartbreaking.

Unfortunately, for seniors Kameron Langley, Kwe Parker, Darius Maddox, Tyler Jones and Tyler Maye. These players have all played their last season as collegiate players and for the second consecutive season, they have had their chances to play in the NCAA Tournament dashed due to COVID-19.

MEAC commissioner Dennis E. Thomas spoke on the N.C. A&T Aggie Men’s basketball team pulling out of the tournament. He hopes there are no more positives in the tourney.

“Obviously, we are tremendously disappointed for the student-athletes, coaches, staff and fans for North Carolina A&T State,” Thomas said.

Fortunately, the Lady Aggies won their third MEAC championship in six years. This championship was not easy by any means either. The Aggies beat the Howard Bison 59-57.

The game went back and forth all game and went to the final shot where senior Deja Winters hit a game-winning three-pointer with three seconds left to help the Aggies win it all. Winters hit four threes and finished the game with 15 points.

Head Coach Tarell Robinson wanted the ball in Winters hands to take the final shot because the senior is a big-time player.

“Deja Winters is a big-time player. I’m not even going to take credit for those shots. I was thinking about the next play. Players make plays. We turned the ball over on a play I drew up. We end up fouling, and Howard didn’t convert. We ended up drawing up something else, and Deja made another broken playwork,” Robinson said.

Although the men’s basketball team did not get to finish the season the way they wanted to, the Lady’s Aggies brought home the chip in a fashionable way.

A&T has left their mark on the MEAC conference and looks forward to showing their dominance in the Big South.