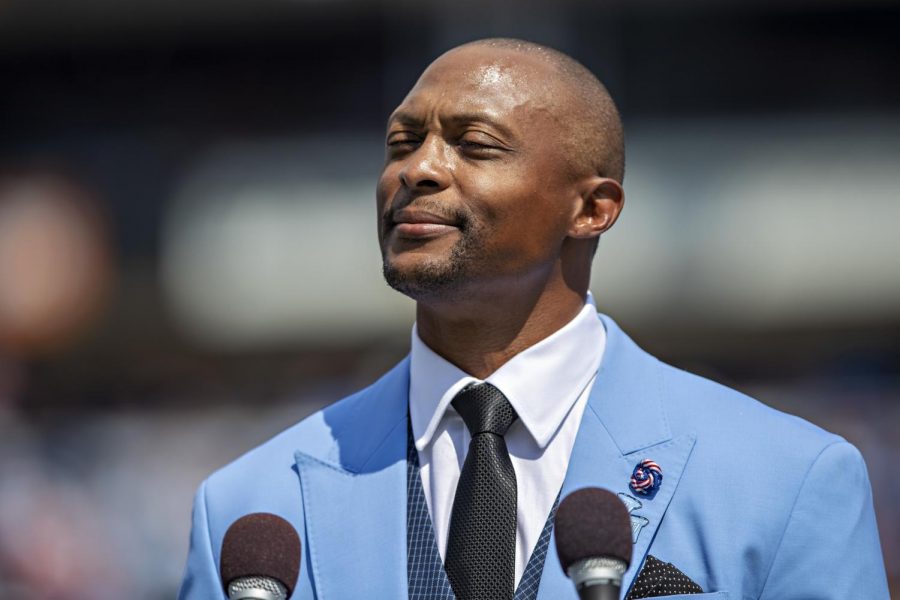 Although George doesn’t have any coaching experience, his experience as an NFL star and mentor makes him an invaluable asset to Tennessee’s program. Also, this high-profile hiring only brings more attention and competition to HBCU athletics.

And it's official. Former Titans running back Eddie George takes the stage as the new head coach of Tennessee State University. Here's the moment the TSU AD introduced him. pic.twitter.com/hLwpgL54tl

For those who don’t know, George was the star running back for the Tennessee Titans from 1996 to 2003. As a member of the Titans, he won Offensive Rookie of the Year honors, was voted to four Pro Bowls and was named first-team All-Pro in 2000. Not to mention, he was the winner of the 1995 Heisman trophy during his time at Ohio State and had his number retired by Ohio State and the Tennessee Titans.

With George’s resume as a player, he should be able to make sound football decisions. Additionally, George has been a mentor to various Titan players like Derrick Henry according to WJHL, and he has a solid coaching staff that he hopes to bolster.

With George’s leadership, Tennessee State could end their playoff drought. The Tigers haven’t made the FCS playoffs since 2013.