How can HBCUs land a top basketball recruit ? 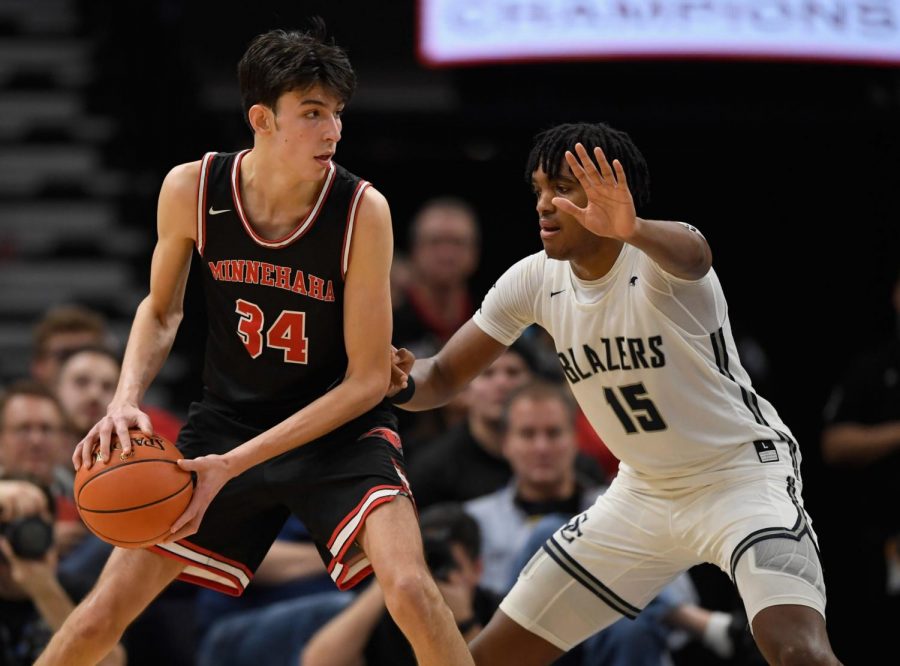 The No. 1 highschool basketball prospect Chet Holmgren recently committed to Gonzaga University to play next winter.

The seven footer Holmgren played alongside former Gonzaga guard Jalen Suggs at Minnehaha Academy High School so choosing the Zags was a no brainer.

For years the narrative has been the same if you are a top prospect you go to the top schools whether it’s Duke, Kansas, Kentucky ect. However why don’t these prospects ever consider Historically Black Colleges and Universities ?

The chart above shows what schools the top high school basketball recruits have signed to from 2011-2019. Makur Maker became the first five-star recruit to sign to an HBCU when he committed to Howard University. He was ranked No. 16 in the ESPN top-100 list.

Predominantly white institutions (PWI) have made most of their money from the success of their black athletes for an extremely long time. Now with all the shine the media is giving HBCUs now all black athletes should at least attempt to visit an HBCU and consider them during their recruiting process.

“Honestly, all that it would take is one top-25 kid coming to an HBCU, being successful and going on to play in the NBA, then a lot of other kids would follow. It would change everything,” Norfolk State head coach Robert Jones told Yahoo Sports.

When you’re surrounded by motivated individuals who share the same skin color as you and are flourishing in their respective avenues, it gives you a sense of pride about yourself. Over half of all African American professionals are graduates of HBCUs.

HBCUs are responsible for 25 percent of all African-American science, technology, engineering, and mathematics degrees.  Apart from this, 50 percent of Black lawyers and doctors were educated at HBCUs.

“A campus of 14,000 students can produce just as many CEOs as a campus of 30 thousand students,” a professor at North Carolina A&T told me during my campus tour.

Not only will you have the community support system behind you but you will leave a lasting impact on that school for generations to come. Not to mention, the revenue generated while attending an HBCU all stays in the Black community.

What should HBCUs do ?

Isaiah Thorn is a junior information Technology student here at N.C. A&T. His younger brother played college basketball at an HBCU (Alabama A&M) so he saw first hand how their program operates.

“In order for HBCUs to land top recruits for any sport I believe HBCUs have to buy in 100 percent to the sports program. And when I say 100 percent I mean HBCUs will have to put money into their sports programs meaning better training facilities, better preparation for their sports players.” Thorn said. “When I went through the process of recruitment with my brother I could see the difference in other schools that put effort into the programs and the other ones that didn’t. As a proud HBCU student I am not bashing HBCUs however money talks. Facilities must be upgraded and money must be put into the sports program.”

Aggie Basketball commit Duncan Powell definitely set the foundation for recruits choosing N.C. A&T over other schools. Let’s continue the trend and be the change in collegiate basketball because whether good or bad all schools matter.