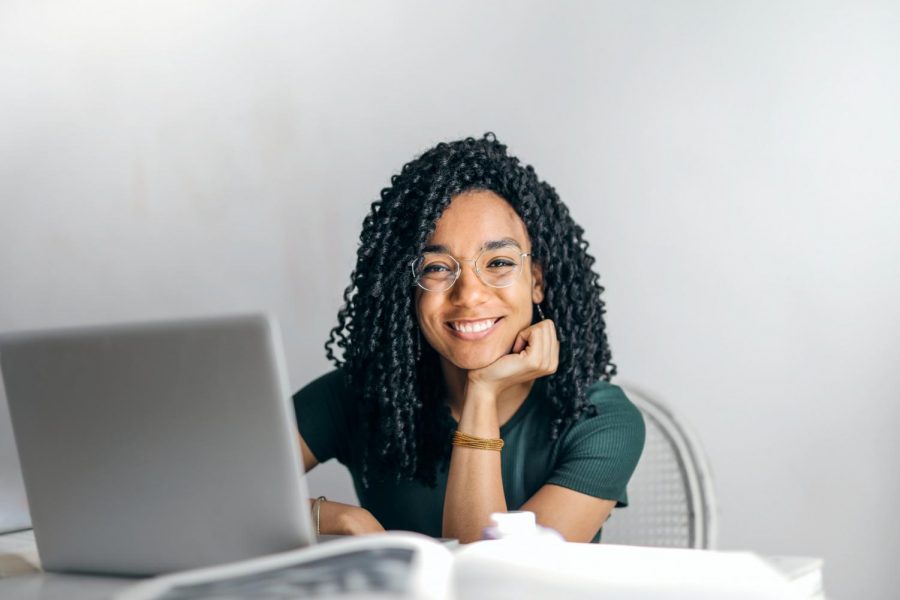 The spring semester at N.C. A&T is nearing an end, and many students at the university have obtained internships for the summer and for lack of better words, “secured the bag” as they progress toward their career goals post-graduation.

Garrick Bradley, a fourth-year mechanical engineering student will be entering his third internship, where he will be interning with Honda North America. Bradley said that he is more ecstatic about this internship than his previous ones.

“This is going to be my third internship. My other internships were with Michigan’s Department of Transportation and Parker LORD,” Bradley said. “The difference is I actually find this [internship at Honda North America] interesting. I do like to use Solidworks software to make 3D models on the computer. In previous internships, I worked generic named [jobs] hoping I would like it. My first internship was civil engineering and I knew it wasn’t for me. I believe that this internship will help me fine-tune what I want to do.”

Bradley said the energy going into this internship is different than his previous ones.

“Honestly I am excited about the teaching that comes with working for Honda North America. They have let us know that we will go through a two-week training program before we start. In my other internships, it felt like they threw you in the fire. It is a different culture at this internship and also I have not worked with any motor companies before so this is new.”

Bradley finished off by saying networking was the key to his success.

“I got an internship after my freshman year but if you do a lot of networking you can find an opportunity, Bradley said.”

Angela Medcalf, a senior political science student with aspirations to become a lawyer, recently got accepted to be an intern, albeit virtually, with the Texas Criminal Justice Coalition—where she hopes she can impact some legislative changes.

“I will be performing on different projects that they have set in stone,” Medcalf said. “I will go to different legislative figures based on the lobbying and research we do to hopefully get some laws passed or changed.”

This is Medcalf’s second internship, as she secured one at the beginning of her college career. She is ultimately happier about this internship than her previous one due to the length between her first internship and her upcoming internship.

I’m more excited now because it has been a long time since I had an internship,” Medcalf said. “My first one was during my freshman year and I have been trying for so long so I was really excited when I heard I got this internship.”

The graduating senior says she hopes to learn more as she goes into law school and wants to educate others who may not be aware of laws or other legislative bills.

“The main goal is to develop my research and writing skills for law school and learning new things I had no knowledge of and to be able to educate others who do not know these things,” Medcalf said.

Lauren Mitchell, a senior journalism student with a concentration in multimedia journalism secured her second internship this summer as she will be interning with the Washington Post.

Last summer, Mitchell interned virtually with the Austin American-Statesman via the Dow Jones News Fund internship program as a digital producer. Mitchell believes that securing that internship gave her fulfillment and joy knowing that she is on the path she believes she needs to be onto becoming a successful journalist.

“I was excited to be able to work for the Austin American-Statesman just because the Dow Jones News Fund has a very prestigious record behind it,” Mitchell said. “So, just to be able to be accepted into a program like that cemented some confidence in me that I kind of know what I am doing going into this internship.”

Mitchell’s internship at the Washington Post will be virtual, as it was last year, but she encourages students who are new to virtual internships to customize their workday schedule based on the schedules of the company and the on-site workers of the job.

“It is very important to keep in mind the actual location of the internship,” Mitchell said. “Be prepared to set your day in accordance with how people set their day at wherever you are interning at. If your internship is on the west coast and you live on the east coast be prepared to have a west coast workday.”

You can find each of these aggies on Twitter at @__GTB_, @agmedcalf and @renlaux.