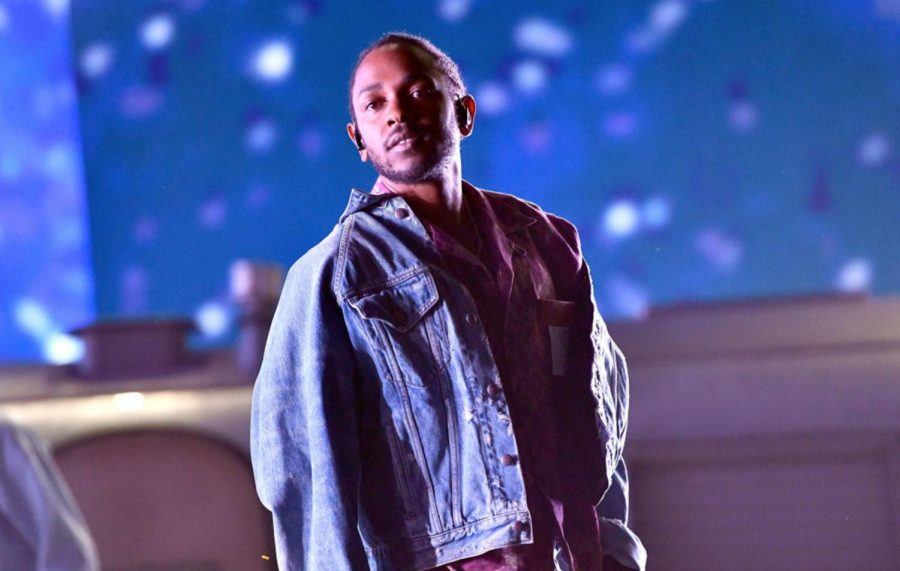 Much like Beyonce and Solange or Michael Jackson and Janet Jackson, family duos are powerful. Although those power duos are siblings, cousins Kendrick Lamar and Baby Keem are no less dynamic.

“Family Ties” was released Aug. 27, 2021, by Columbia Records. The single was accompanied by a video that has already garnered over eight million views on YouTube that features a cameo from rising pop star Normani.

The pair complement each other well, with the age difference between the two, they are able to provide a beautiful contrast between two generations of West Coast Rap. Lamar brings the classic, laid-back, and cool feel that his mentor Dr. Dre brought to the rap game in the ’90s. He also joins Keem in the newer, detail-oriented sound of West Coast Rap. The rappers show us that they’re detached, and disinterested in other rappers in the game, which provides a rather cold vibe to the track. They also frolic in the outcomes of their success throughout the entire song.

We first became aware of the two being cousins back in mid-2019 after Keem’s project Die for My B****. Although it was a local L.A. treasure, it received cosigns from Drake, Tyler the Creator, and Kendall Jenner. Blogs became increasingly more interested in who Keem was. DailyRapFacts revealed that Baby Keem co-wrote and co-produced Beyoncé and Kendrick Lamar’s song “NILE” that was heard on The Lion King.

Having taken almost two years off of releases, Lamar’s verse was going to be the highlight of this song. During Lamar’s verse, he voices his tales of being absent while the rest of the world was in a frenzy dealing with the COVID-19 pandemic and numerous social issues.  In the single, Lamar includes references to rapper Kanye West in the lyrics, “Yeah, Kanye changed his life. But me, I’m still an old school Gemini” and Megan Thee Stallion in the lyrics, “I can multitask like Megan, brother.”

RapGenius accredited Lamar’s verse as the best of August and stated, “Kendrick came out swinging and grabbed the verse of the month.”

Keem did not hold back either and voices a cadence similar to his older cousin at times. Keem’s lyrics exuded an almost veteran-like grace on all of his singles, but “Family Ties” shows him at his best and there was mention of a diss to the “number two” rapper. Mixing in poetic, thought-provoking lines like “I’m seein’ double in the projects” and “What’s the pros and cons of this next check?” into his verse, Keem was able to grab the attention of the listeners.

The single currently holds number 19 on Apple Music’s Top 100: Global Songs. In lieu of the single, Keem is busy, featuring on a verse on Kanye West’s “Praise God”, a song off of West’s new album Donda.

With the chemistry this duo possesses, fans were not disappointed hearing the rapper’s first collaboration together. Fans can not wait to see what more Keem and Lamar have to offer in the future. The single is available now on all streaming platforms.