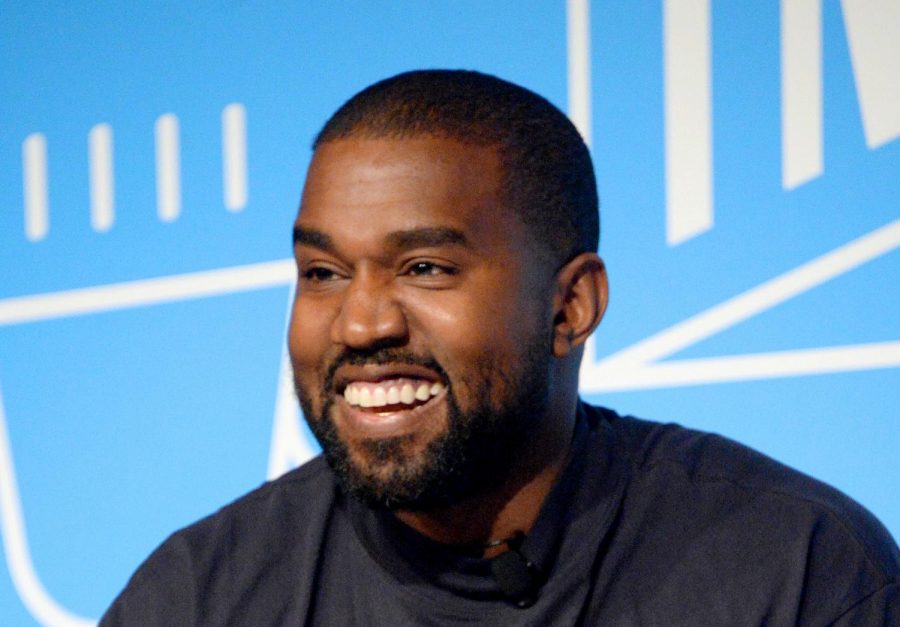 It has truly been a Yeezy summer. From the takeover of Yeezy slides and foam runners to the release of Kanye West’s long-awaited album, Donda. In true West form, he has managed to keep the industry and fans talking about him.

Donda is West’s tenth studio album. With 27 songs, Donda has the potential to keep an audience entertained for almost two hours. It was released by GOOD Music and Def Jam Recordings. Donda is titled after West’s late mother, Donda C. West who passed away on Nov. 10, 2007.

Donda C. West’s death occurred shortly after cosmetic surgery procedures including a breast reduction, tummy tuck, and liposuction according to The Washington Post.

The Washington Post continued to report Donda C. West ultimately collapsed the day after and was pronounced dead in the emergency room. Many fans and bloggers speculate that his 11-year hiatus is directly connected to his mother’s death.

Kanye West and his estranged wife, Kim Kardashian West have more than fame in common. Both of their mothers serve as “momagers” and quit their day jobs to be at the call of their children whenever they are needed.

Donda begins with a track that repeats his late mother’s name multiple times almost on what seems to be a loop. It is then followed up with “Jail” which discusses his experiences with being arrested on a few occasions.

The first two songs are a perfect display of how Kanye West has not always made award-worthy music but continues to find ways to keep his name circulating in the fashion and hip-hop industry.

Donda takes listeners on a ride consisting of West not wanting to be saved by God or his ancestors but to grow a stronger relationship with them. With each song, it appears he believes he is getting one step closer to heaven.

Throughout the album, a speech that Donda C. West made in 2007 at her previous job at Chicago State University is referenced. As a member of their English department, it was not out of the ordinary for Donda C. West to make a speech addressing the university.

The message and intent of Donda seemed to be there, but the execution was vacant. The album leaves fans wondering, “How can you make an underline religious album with large amounts of profanity and empty lyrics?”

Kanye West also did not seem to set the bar high with the artists he chose to collaborate with. In “Praise God”, Baby Keem says, “Bada the bada the boom, bada the boom, I bada the bing.” Because of the lack of lyricism and meaning, these lyrics served as a disappointment to West fans and Baby Keem, West’s protege.

With his religious display missing the spirit, one might wonder what his true intent is producing this type of music. To make up for the lack of depth in his various songs, Kanye West’s gimmicks surfaced during listening parties he hosted for fans.

Kanye West has hosted three listening parties centered around Donda. The first two took place at Mercedes Benz Stadium in Atlanta, GA and the most recent one took place at Soldier Field stadium in Chicago, IL.

At his most recent listening party, Kanye West started an hour late. He initially wanted to uproot his childhood home and have it centerstage at the party. Instead, he took the sane route and made a replica. To continue the gimmicks, the rapper Da Baby made an appearance and performed a verse in place of Jay-Z’s verse that is originally on the album.

Da Baby’s appearance adds to Kanye West’s publicity plot because of Da Baby’s latest homophobic comments in July at Rolling Loud in Miami, FL. After his comments, he was removed from a variety of show line-ups, but still, somehow made the cut in Chicago, IL.

To keep up with the list of unworthy guests, Marilyn Manson made an appearance in Soldier Field stadium as well. Manson is currently under a media and legal microscope because of recent sexual assault accusations.

In true Kanye West fashion, he also lit himself on fire. Surprisingly, the flames were not the show element that stole the attention. In the end, Kim Kardashian West strolled down the aisle in the same wedding gown she wore for the stars’ 2014 wedding in a dramatic spectacle in an attempt to recreate when they tied the knot.

Donda can be streamed on mostly all mainstream platforms including Apple Music and Spotify.