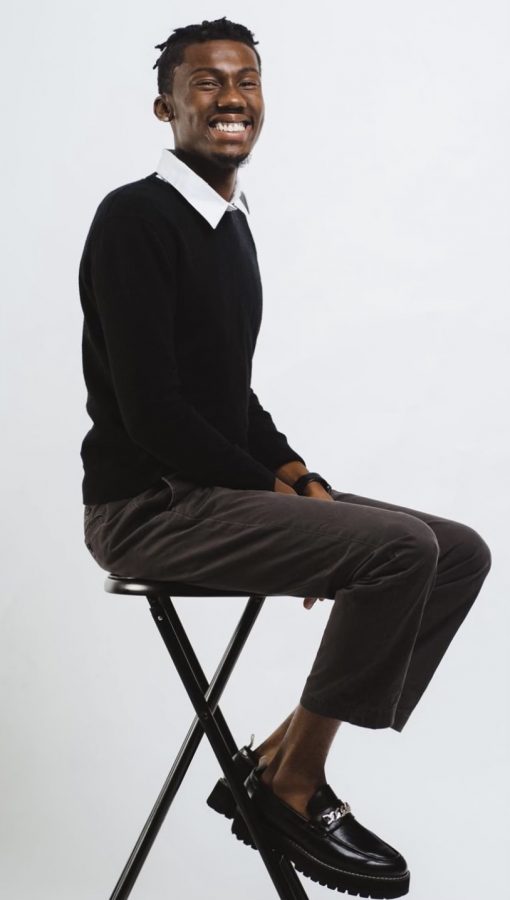 Verdant Julius, who describes himself as a “strong, believer, and lover of humanity”,  serves as the new Student Government Association president for the 2021 – 2022 academic school year.

Julius is a senior biology and psychology major from Charlotte, NC who aims to lead, “The People’s Administration”, with students at the forefront of change.

Prior to serving as SGA president, Julius was a delegate for the University of North Carolina Association of Student Governments, in addition to his previous role as sophomore class president, which allowed Julius the opportunity to serve students, strengthen his passions and locate a sense of purpose through leadership.

The concerns surrounding Covid-19 are not stopping Julius from leading the student body.

Through political engagement, Julius wants to utilize workshops, events and drives to help position students to do more than just vote but also be informed on the actual issues on the ballots.

Campus engagement is intended to place students at the center of the SGA concerns. Julius plans to host town halls, forums and share minutes from meetings so that the student’s have a voice and are involved in the process of affecting real change on campus.

Before his election, Julius was inspired by the archives in the Bluford Library. They chronicled the sit-in movements led by Aggies, pictured students marching through the streets of Greensboro and showed former youth fighting for transformation in the community. This inspiration led to his third pillar, aggie advocacy, where students stand for something bigger than themselves.

During his junior year, Julius was able to take a step back from student leadership following an unfortunate event that occurred his sophomore year. This break gave him the opportunity to begin healing, re-align his purpose and grow into a different kind of leader.

“At the end of this year I want people to remember why we stand for something that is much bigger than us,” said Julius. “Through all the work, the motives are rooted in the greater struggle, these issues happen in our communities and on our campus and it is our responsibility to fix it.”

Students are also excited to have a personable leader this year.

Dominique Linkins, senior and friend of Julius, exclaimed “Verdant is the life of the party, always willing to help and does it with a smile on his face.”

Julius represents the kind of president that can still enjoy his occasional fun but maintain professionalism and poise. Some of his favorite musical artists include Drake, NAO, and Yebba.

“I want to use this year as an opportunity to grow,” declared Julius. “I’m out of my comfort zone, which means my environment is different, my work is different and my motivation is different.”