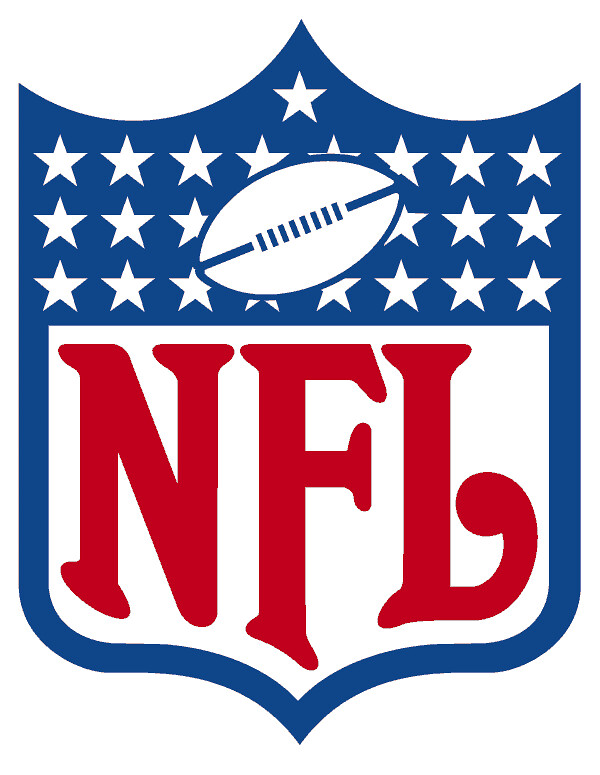 The NFL season began last night with the Dallas Cowboys losing to the Tamba Bay Buccaneers in a close one 31-29. Fans were finally back in the stadiums, cheering on their favorite players. With Week 1 started up, here are theSCORE section predictions for each division going into the 2021 NFL season.

The Dallas Cowboys will get to the quarterback this season. Drafting LB Micah Parson at 12 is going to allow players like Jaylon Smith, Demarcus Lawerence, and Randy Gregory to get to the QB. If Dallas can keep their defense respectable throughout the season, expect the Cowboys to make some noise in the playoffs. QB Dak Prescott is back and ready for a comeback year, Zeke looks healthy again with a strong wide-receiving core; the Cowboy’s offense will give defenses a problem this season.

This season can be special for the LA Rams on both sides of the ball. QB Matthew Stafford has a contending team with good pieces around him. Wide receivers Van Jefferson, Cooper Kuup, Robert Woods, and Veteran Desean Jackson are going to enjoy having a quarterback to make those tough passes when needed. Aaron Donald is going to do what he’s been doing for the past few seasons which is getting through the offensive line and stopping the opposing offense. Donald pushes everyone to be their best and Coach Sean McVay enjoys that about his defensive tackle. “I love this guy,” McVay said to The Athletic. “And this guy is as much motivation as anybody for why, if we don’t win a Super Bowl — if this guy doesn’t get one — then shame on me.”

The Packers lucked out QB Aaron Rodgers decided to stay in Green Bay. Next season he controls his destiny on where he chooses to go, but the Packers have one more year to put everything together. With Rodgers and a good running-back duo in Aaron Jones and AJ Dillon, pair them with Davante Adams; the offense will run smoothly. The NFC North is not as competitive as it was before, so the Packers don’t have much pressure to make the playoffs. The real pressure will be making it to Super Bowl LVI.

The Buccaneers won’t have the luxury of having another Super Bowl hosted in their city in 2022, however, the goal is to repeat. Brady is getting older but with that offensive line, he will have more than enough time to make the right reads and not be rushed too often. Hall of Famer Drew Brees hung up his cleats for good, so that leaves the New Orleans Saints in a new situation. As long as the Bucs stay healthy, they will be Super Bowl contenders once again. They brought back all of their starters from last year, so team chemistry will be ready to go once that first whistle blows.

Similar to the Buccaneers, the Bills brought back 21 of their starters which will help with the team chemistry aspect. QB Josh Allen took a big leap last year, finishing with the third-highest Quarterback Rating and leading his team to the AFC Championship. The Bills struggled to get a strong, healthy offensive line last year. With improving that offensive line during the offseason, expect the run game to develop more and Allen to have more time to pick apart the defense. The Dolphins will still be experimenting with Tua Tagovailoa and the Patriots are starting rookie QB, Mac Jones, expect both of those teams to have a roller-coaster season.

The Chiefs got exposed in Super Bowl LV. The Buccaneers brought the blitz and the Chiefs had no answer for it. Patrick Mahomes struggled to get the offense running consistently that game. The only way the Chiefs can make it back to the Super Bowl for a third straight year is if their new and improved O-line can protect Mahomes and create space for their running backs. Expect veteran defensive lineman Chris Jones to have a big season this year. He knows how to get to the QB efficiently and with tenacity. The Los Angeles Chargers will give the Chiefs a run for their money in the regular season and might see them later in the playoffs. QB Justin Herbert had a successful rookie campaign, looking for him to take an even bigger step in his sophomore season.

The Browns had a coming-out party last season, finally making it to the playoffs and then beating the Pittsburgh Steelers in Pittsburgh. They also kept it close with Kansas City in the divisional round game. Baker had the offense firing on all cylinders last season and bringing back a healthy Odell Beckham Jr. only makes it scarier for defenses. The Browns are adding defensive end Jadeveon Clowney which could be a huge help for the secondary as well if he can stay healthy. Clowney knows how to get QB, which helps cover their secondary which is subpar.

The Titans arguably have one of the most physical offenses in the league. With AJ Brown and Julio Jones being two of the bigger and better one-on-one wide receivers in the league with Derrick Henry who is the hardest running back to bring down, slowing this offense down will be tough for most defenses. Tennessee improved their defensive line over the offseason so hopefully, they can come up with more defensive stops on third down and in the Redzone.