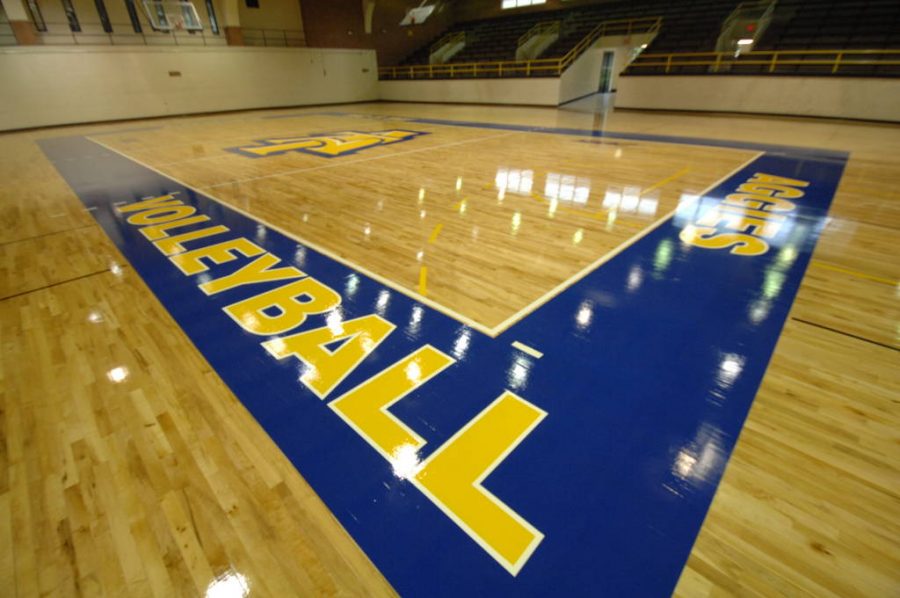 The Aggies scored a come-from-behind, five-set win against the Hokies (26-28,22-25,25-23,25-20,15-12), which was also the volleyball program’s first win against a school from one of the Power Five conferences, specifically an ACC program.

Entering this match, N.C. A&T had a record of 0-16 against the ACC conference and 0-24 against Power Five teams.

Graduate student Edie Brewer was named the tournament’s MVP. She nearly recorded a triple-double with fourteen kills, 27 assists, and nine digs during this match. Brewer also had a .281 hitting percentage.

“It feels nice to know the team made history because we know the level that we’re capable of playing at, and especially as an HBCU, we’re frequently viewed as the underdogs,” Shabazz said.

N.C. A&T recovered from their 2-0 shortfall and forced a fifth game. After being tied at 11 in the fifth set, the team became victorious by a 4-1 run.

“I’d say a turning point in the game was after we went on a 4-0 run at the beginning of the third set because that gave us a lot of momentum, and we were able to build off of that,” Shabazz said.

During the third set, N.C. A&T led from start to finish. Shabazz recorded four kills with one error on six attempts with a .500 hitting percentage.

“After being down 0-2, we thought back to last season where we were in the same predicament with ECU, and that’s something we referred back to briefly, so we knew we had the ability and mental toughness to make it happen,” Shabazz said.

Their win against ECU was the fourth win in 15 tries in school history. N.C. A&T had lost seven consecutive games to ECU before that day.

N.C. A&T’s volleyball program continues to excel as they reach higher heights by working together to achieve their goals, individually and team-wise.

The team’s next match is against UNC Asheville this weekend, which will also be their debut in the Big South Conference.