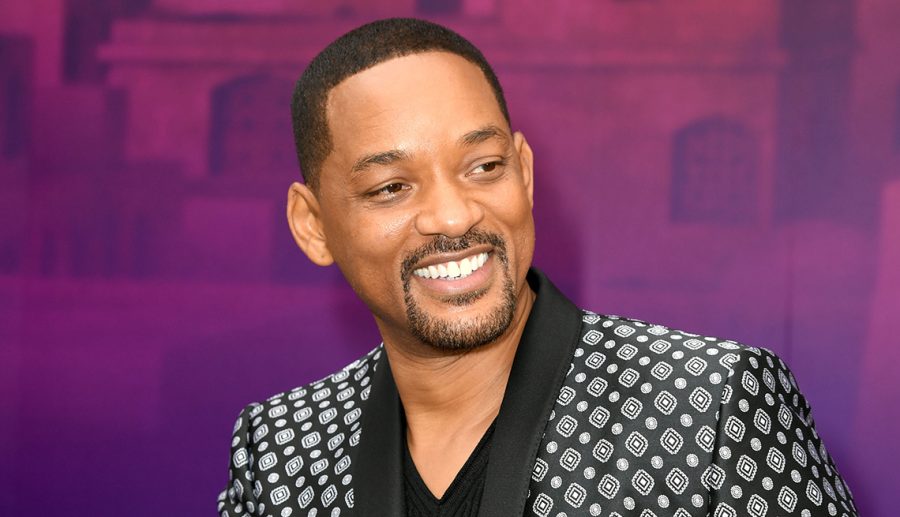 Will Smith arrives at the premiere of Disney's "Aladdin" at the El Capitan Theater on May 21, 2019 in Los Angeles, California.

The Libra star sign has birthed some of our most beloved celebrities. With a healthy balance of talent and charm, these individuals have won the admiration of many black households. The Libra season began on Sept. 23 and ends on Oct. 22. 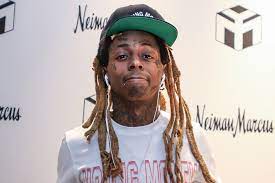 Rapper, actor and record executive extraordinaire, Lil Wayne, was born on Sept. 27, 1982, as Dwayne Michael Carter, Jr. Arguably one of the most influential rappers of all time, Wayne has rapped about his star sign many times. “On my Libra scales, I’m weighing sins and forgiveness,” is his most recognizable lyrics in his song “She Will.” 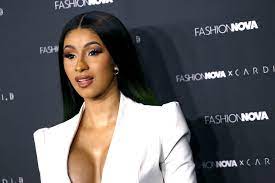 The crowd-favorite rapper and actor Cardi B, was born on Oct. 11, 1992, as Belcalis Almanzar in the Bronx borough of New York. After her quick rise to fame, Cardi B, true to her Libra sign, used her platform to speak up for the injustices of the black community. As Libras hate unfairness, it seems fitting that the star felt a call to action during the Black Lives Matter movement. 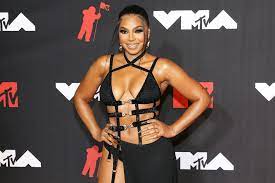 A Libra everyone adores is the forever gorgeous Ashanti. Ashanti was born Ashanti Shequoiya Douglas on Oct. 13, 1980, in Glen Cove, New York. Ashanti is a singer, actress and overall entertainer. 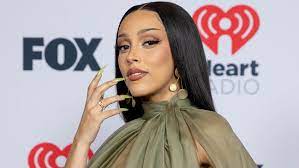 Rapper and singer Doja Cat was born Oct. 21, 1995, as Amala Ratna Zandile Dlamini. Although Doja is relatively new to our eyes, the musician has been releasing music since she was a teenager. Now at 25, this talented woman has received all the praise from celebrities and fans for her music performances. It’s safe to say Doja Cat is next up. 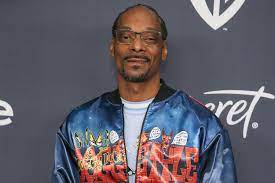 This California native has transcended rap and is now one of our favorite celebrity uncles. Snoop Dogg was born Oct. 20, 1971, as Calvin Cordozar Broadus Jr. The hilarious, fun-loving rapper has been known by many names like Snoop Lion, Dj Snoopadelic and even the Dogg Father, but he’ll forever be known as Snoop Dogg in our hearts. 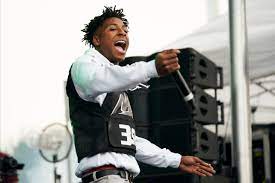 Kentrell DeSean Gaulden, better known as the rapper YoungBoy, was born on Oct. 20, 1999. Although he is only 21, the rapper has encountered more success than most. Youngboy is the most viewed rapper on Youtube and despite having little radio play, he still outsells most musicians today. Despite his sound being mainly for the youth. 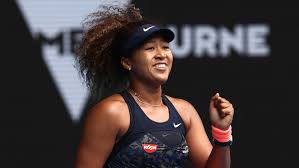 This young phenom was born on Oct. 16, 1997. The talented tennis player has demonstrated her Libra scales lately by helping the mental health movement through expressing her challenges in the media as a young black woman. In true Libra fashion, she has helped to shine a light on mental health awareness and the cruelty of the media. As if the world needed any more reasons to love this Queen! 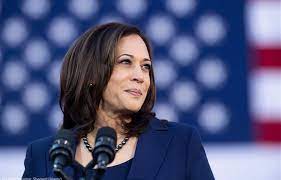 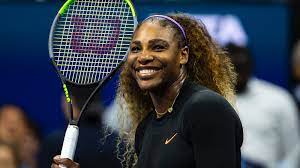 Born on Sept. 26, 1981, as Serena Jameka Williams, this Libra has proven herself to be one the greatest athletes of all time. Williams has not only shown strength and power on the tennis court, but does so in her everyday life. Williams advocates for women to be powerful, strong and beautiful. 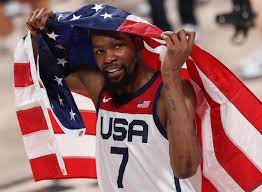 Kevin Wayne Durant was born Sept. 29, 1988 in Washington, D.C. The basketball superstar has shown us the human side of celebrities, similar to his fellow Libra, Naomi Osaka. Kevin has demonstrated his scales by being vocal about the unfair treatment of athletes by the media. Even though he is often criticized for his sensitivity, we should applaud the player for standing up for what is right, because celebrities are human too. 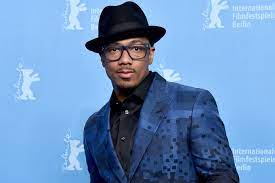 Nicholas Scott Cannon was born on Oct. 8, 1980. Cannon has provided the public with nothing but positivity, laughter and bright smiles with his talents. Cannon has appeared on some of entertainment’s greatest hits such as “Wild N’ Out”, “America’s Got Talent” and “Drumline.” 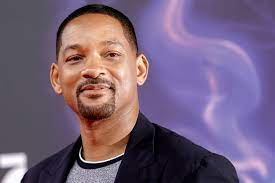 Willard Carroll Smith, Jr., has given the world meaningful, inspiring entertainment. The Philly native was born on Sept. 25, 1968. Although Smith was not a trained actor, he has played some of Hollywood’s most memorable roles exceptionally including his roles in “The Pursuit of Happyness”, “I Am Legend”, “Concussion”, “Independence Day”, “Bad Boys”, “Men in Black” and “Ali.” 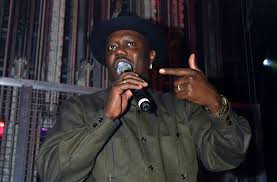 Bernie Mac was born on Oct. 5, 1957, as Bernard Jeffrey McCullough in Chicago, Illinois. The King of Comedy provided America with hilarious, quotable lines throughout time, like “Friday”, “Soul Man”, “The Player’s Club” or the “Bernie Mac Show.” He was without a doubt the funniest character. Bernie Mac has left us with an untouchable legacy after his passing Aug. 9, 2008. Rest in Peace.