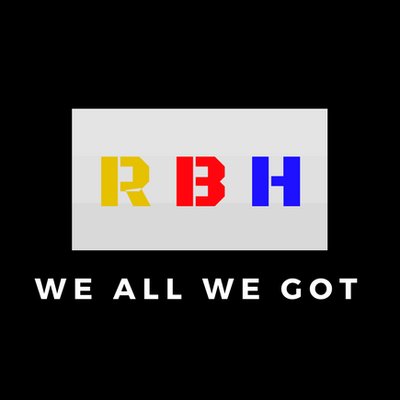 The Richard B. Harrison (RBH) Players is N.C. A&T’s signature theater group and one of the oldest student organizations on campus, dating back to 1898.

The national award-winning RBH Players strive to encourage a higher appreciation for theatre, support the endeavors of the Theatre Arts Program and increase the visibility of quality theater on the campus.

“[This organization] allows for students to enjoy theater outside of the classroom and has a welcoming environment for those who wish to join with a passion for theater as well,” secretary of RBH and junior professional theater student Alyssa Bryan said.

Originally known as the A&T Players, the organization was founded by Susan B. Dudley, wife of the previous president of N.C. A&T, James B. Dudley. The group would later be renamed the Richard B. Harrison Players in 1932, after the actor and singer that taught classes on campus for seven years.

At the time, speech and drama were a part of the English Department and did not receive the attention they needed. This would change due to the efforts of Dr. John M. Kilimanjaro, a supporter of speech and drama, who advocated for the discipline to get its own department and curriculum.

Thanks to his efforts, the Department of Speech and Drama was created in 1969. Dr. Kilimanjaro would then go on to oversee the construction of the Paul Robeson Theatre in 1970. The foyer of the theatre is named in his honor.

RBH Players Organization is open to anyone interested in the arts that attend the university.

The theater group has a chapter for students who are theater majors called the Alpha Psi Omega Theatre National Society. To join, students must have an invitation.

The RBH Players have presented plays such as “Cinderella”, “The Country Mouse and The City Mouse”, “The Shadowbox” and “Mad at Miles: A Black Woman’s Guide To Truth.” They have also performed at The Civil Rights Museum.

Due to the COVID-19  restrictions, all in-person performances were canceled during the 2020-2021 school year. This limited the interactions of the players and only allowed small virtual shows and meetings.

Despite the restrictions, the executive board worked to put together many events to garner attention such as trivia nights, dance nights and poetry slams to keep Aggies involved in the fun.

The RBH Players are planning to start on Oct. 20, 2021, with their preview performance “Pretty Fire.” The theater group will return  in November to present “The Soul of Christmas.”

The executive board for this year is very excited about being able to return to in-person performances.

“It’s going pretty well… [Compared to] last year, not being able to do shows at all to being able to have a full season on stage; it’s really exciting,” vice president of RBH and sophomore professional theater student, Emani Eaglin said.

The theater group encourages all students to come out and support them in their endeavors. You can stay tuned on the RBH Players’ social media for details on future events.