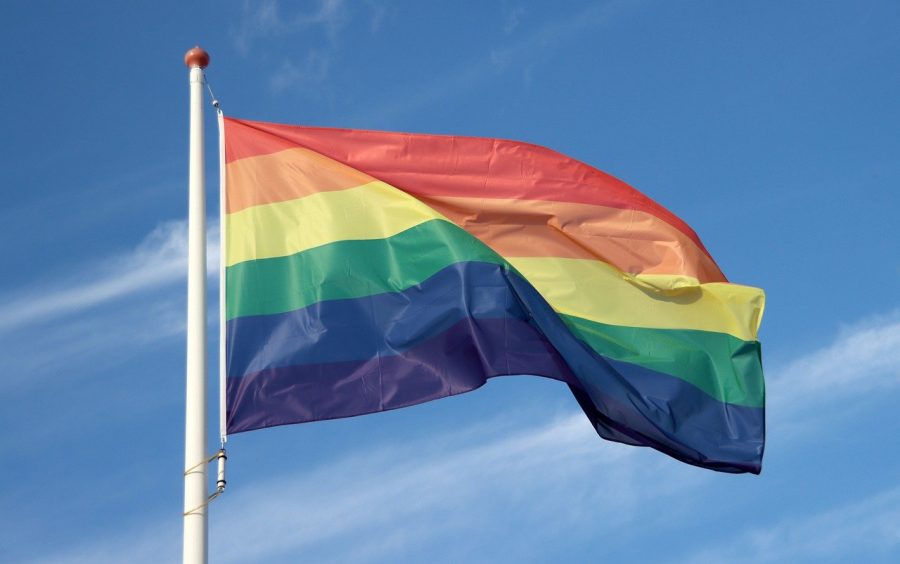 The annual, National Coming Out Day (NCOD), is for members of the Lesbian, Gay, Bisexual, Transgender and expanding (LGBT+) community and allies to celebrate the decision to share their gender and sexual orientation with others.

According to, People magazine , NCOD was established to commemorate the anniversary of the National March on Washington for Lesbian and Gay rights, which occurred in 1987. The march included over 200,000 members of the LGBT+ community and marked a notable milestone in history.

Oct.  11, 2021, this celebratory day is a time to support those individuals who seek the courage to accept themselves, remember the stories of those who have already come out, and amplify the milestone for those who choose to live their authentic lives and are motivated to share their identity.

Here are a couple of the stories from N.C. A&T students on their coming out experience and advice for those thinking about coming out! 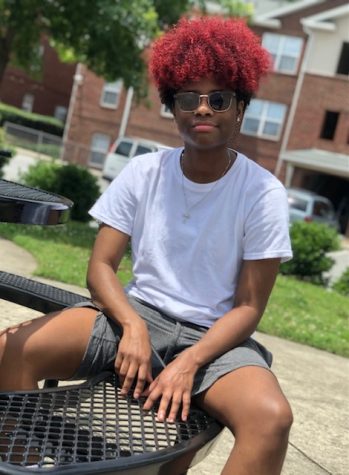 “I don’t really like labeling myself, and pronouns don’t really matter to me because I fall somewhere in between but my coming out story happened July 29, 2017.

Senior year came and my cousin began planning a family gathering. I disclosed my sexuality and that I was ready to come out, I explained my reason why and she was all for it.

I was really close with my grandmother and father, but they were really religious, and that kinda stopped me from coming out at an early age. Growing up, I would overhear their comments about gay people and it kinda pushed me more into the closet.

So, the family cookout came and the same day my “best friend” texted me and explained that she decided to go out with a guy. That hurt me and my stepmother noticed something was wrong.

She asked if I was okay and I broke down. As my family surrou

nded me, my cousin put her hand on my shoulder and said it was time. Then, I said it, I’m gay.

My family was surprised and all over the place, which I didn’t quite understand. That’s how I came out and I felt relieved afterward. It wasn’t exactly what I planned, but it was a crazy experience and I’ll never forget that day.

I think being a black, queer, woman you fall in the center of controversy but that comes with confidence. That confidence is powerful.

If I had to give advice to someone thinking about coming out, I would say, take your time, don’t rush yourself, and give yourself time to process what’s best for you and your journey.”

“I identify as lesbian. I am out socially, but not to my family, and that’s where things get weird for me.

I would love to be out to them fully, and for them to accept me, but they’re really religious. Growing up around a toxic religion makes you question what is most important but I love my family and losing them would mean losing all of my blood.

Funny enough, when I was around 12 years old, I remember telling my mom that I was bisexual. I don’t know if my youth made me bold or gave me confidence but it sort of came out.

My mom brushed off my comment, she told me it was a phase and that “I didn’t know,” so I dropped it.

As time moved on I started to date men. I don’t know if I was seeking the normalcy of being straight or answering to the twisted Christianity rooted in my brain but being with them never felt right.

It wasn’t until I dated my first woman, that everything felt right. She made it all make sense.

After we broke up, I reverted back to guys, but that’s just not who I am. I am actively working on maturing, becoming fully immersed in this community, and accepting myself.

I hope to one day come out to my family because it’s only a matter of time. I just don’t know when it will be the right time.” 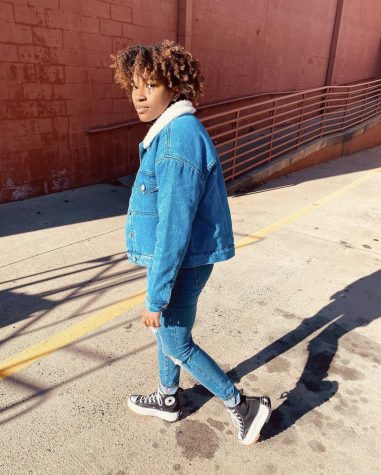 I played AAU basketball, and I began dating one of my teammates. We would sneak around and do the things thirteen-year-olds did, we would text and see each other mostly at practice.

At that point, I think my mother caught on to what was happening. She started to randomly take my phone and check my messages. Usually, I would delete them in time and leave no trace.

One day, she caught me off guard. She and my dad sat me down and asked if I wanted to be honest about anything before they looked through my phone.

Being that they are from a very Christian background, both being ministers at my church, I would never dare to tell them anything like that. So, I kept my mouth shut.

Then after scrolling through my cell phone they caught on. I couldn’t handle the emotions so I broke down. I would have loved for this to have been the kind of story where they accept me for who I am, but it wasn’t.

I had never seen my father cry, but he cried and my parents explained that they loved me but this wasn’t right. My parents spoke to me about temptation. My father explained that everyone has them but you’re not supposed to act, you’re supposed to ignore and live the way GOD wants you to live.

So time passed, I was 17 and they went through my phone, and I had to come out all over again. However, this time I explained I tried to push it down and ignore it, but there is literally nothing I can do about it.

Since then, it’s kind of been a “don’t ask don’t tell” situation, where I don’t bring it up around them unless they ask. My mom has become more accepting but my dad and I don’t talk about it.

From my experience, though it’s hard, coming out presents your power, and allows you to step into who you really are.

If you’re thinking about coming out, know that it’s okay to be selfish and choose you. Also, you don’t really know when it’s gonna happen but it will.”

These stories embody the spirit of  NCOD. Everyone isn’t in the same place, or on the same page about timing, but this day is to celebrate that and all the unique stories. Utilize this day to shed light on those stories, show pride in individuality and lean on those who need support.

N.C. A&T has on campus resources like the LGBT+ Resource Center and NCAT PRISM, that make support accessible to all LGBT+ students and allies.