Summer Walker drops her new single “Ex For A Reason” 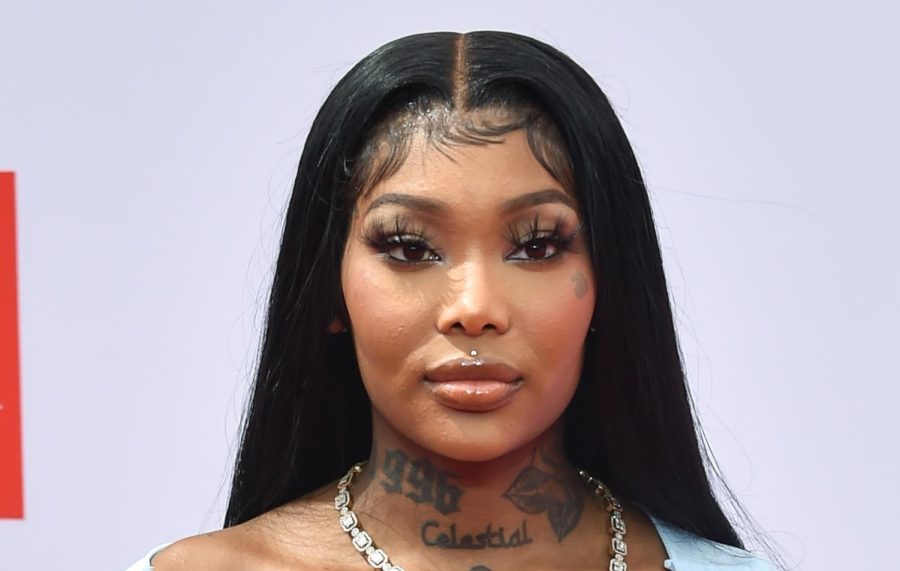 After the success of Summer Walker’s freshman album in 2019, she is back with her new single, “Ex For A Reason,” featuring JT, part of the iconic duo City Girls. This song is the lead single for her sophomore album, “Still Over It.”

The song was released on Oct. 15, with a music video released soon after, including a cameo of comedian Desi Banks. Walker’s infamous hard drive even made an appearance in the Lacey Duke directed video.

The Buddah Bless and Sean Garrett produced track was a bit generic in the eyes of her fans. The track starts beautifully, with Walker harmonizing over minimal production. It is the Lofi, slow groove, soothing sound that Walker introduced to us two years ago. The first 16 seconds of the song were evidence of a masterpiece, but then the beat dropped.

N.C. A&T senior journalism student Arial Robinson thinks this song is not true to the Summer Walker she remembers.

“I thought this first single would be more personal to her, but it just comes off as an attempt to be this marketable song that could be used on Tiktok,” Robinson said. “Ultimately, Summer’s true slower-paced, very lyrical alternative R&B ballad-like style is lost.”

Summer is known for being one of the more personable figures in entertainment. Never shying away from good or bad press, she is not one to hold her tongue in interviews or Instagram posts. She is even more of an open book in her music, and in 2019, she told Rosanna Dodds that her “Pro Tools sessions are like [her] diaries.”

Walker is a storyteller and a wordsmith and possesses the lyrical capabilities reminiscent of past neo-soul greats like Erykah Badu, but if “Ex For a Reason” was your first time hearing the Atlanta native, you would have no clue.

Walker was a bit let down about the lead single and told fans in an Instagram post what her feelings were toward the release.

“The first song I wanted to release was called Toxic, but we here now. I had no say in making this decision, so let’s just move past it now. We’re here now, so leave me alone,” Walker said.

The track is your average bubbly, catchy pop-tune that will surely get radio play but will probably be lost within the other 19 songs on her album.

Regardless of the lead single being a bit average, Walker’s record label and management company, LVRN (Love Renaissance), has still found ways to keep fans engaged and involved in the release of her album.

Walker’s hard drive containing her new project has been sighted in Atlanta, New York and Chicago. Fans are given the chance to attempt and smash the casing surrounding the hard drive in hopes to get a first listen to the album.

Summer Walker is giving fans in NY the opportunity to hear her album early by breaking into the case and grabbing the hard drive😂🔨pic.twitter.com/5rZafI0a9U

N.C. A&T senior fashion merchandising & design student Joi Holmes jokingly stated that the song sounded similar to a Disney theme song and “like something from the Proud Family,” she is still looking forward to new music.

“I’m looking forward to seeing how she’s grown from her last album. She had a baby and went through a breakup, and I think that’s going to affect how receptive it is because people can relate to her,” Holmes said.

The release has also been paired with skits and other visuals featuring Walker and JT. Fans should not be too concerned about the bad reviews of the lead single because an artist who is part of a team as dedicated as Walker’s will surely avoid a sophomore slump.

The single is available on all streaming platforms, including Apple Music and Spotify. The album will be released on Nov. 5.