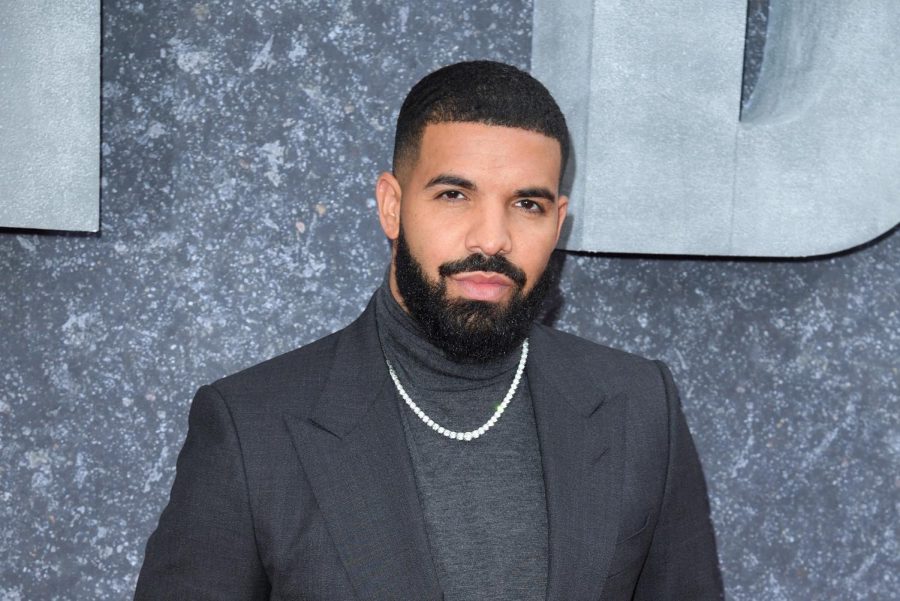 Scorpios are the star sign that is known to be bold, passionate and creative. With Scorpio season in full effect, it’s only right to recognize some of the world’s most famous Black Scorpios. The Scorpio season began on Oct. 23 and ends on Nov. 22.

Everyone’s favorite lover boy & Toronto native Aubrey Drake Graham, better known as Drake, was born on Oct. 24, 1986. In his teenage years, Drake began acting as a star in the Canadian television series “Degrassi: The Next Generation.” The now rap phenome is one of the most notable Scorpio on this list and has no problem repping his zodiac sign as he even has a studio album entitled “Scorpion.” 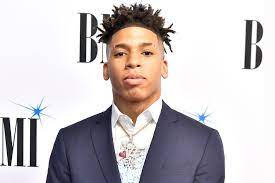 Bryson Potts, commonly known by stage name NLE Choppa, is a rapper from Memphis, Tennessee. The first half of the rapper’s stage name, “NLE,” stands for “No love entertainment,” which happens to be the rapper’s very own label. The rapper is best known for his early rise to fame as he released his first hit single, “Shotta Flow,” when he was only 16-year-old.

One of the league’s most energized superstars, NBA all-star Russell Westbrook was born on Nov.12. Westbrook started his NBA career with the Seattle Supersonics, who later relocated to Oklahoma City to become the Oklahoma City Thunder. He made history and became the first player in history to average a triple-double in two seasons. Westbrook’s historic moment led to his Most Valuable Player (MVP) win for the 2016-2017 season. 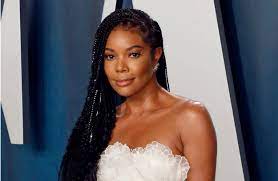 The beautiful award-winning actress Gabrielle Union, born on Oct. 29, 1972, is best known for her role as Mary Jane Paul in the hit BET series, “Being Mary Jane.” Union also has notable roles in movies “Bring It On,” “Think Like a Man” and “Daddy’s Little Girls.” Along with acting, Union is also a best-selling author, as she released her first book, a memoir, entitled “We’re going to need more wine.”

Sean Combs, better known as P. Diddy, is a music producer, record executive and American rapper. Diddy is a grammy-award winning artist who was ranked the richest man in hip-hop in 2013 Diddy puts an enormous emphasis on generational wealth with three out of his six children already having promising careers of their own. 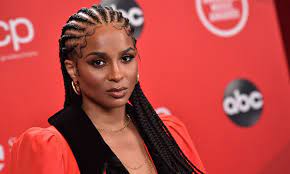 The Grammy award-winning singer has made her mark in the R&B community. Ciara rose to fame after her hit debut single, “Goodies,” was released. The song reached #1 on the UK charts, US billboard Hot 100 and the US Hot R&B/Hip-Hop Singles Chart. Ciara is now the wife of super-bowl champion Russell Wilson. 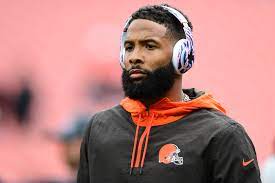 The thrilling NFL wide receiver, Odell Beckham Jr., has been electrifying the league ever since his rookie season. Beckham is best known for his 2014 iconic one-handed catch that he reeled in during his tenure with the New York Giants. Beckham was named to the Pro Bowl in his first three seasons and was twice named second-team all-pro. 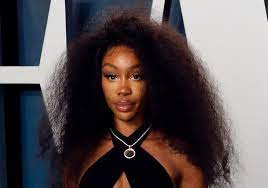 The stunning Solána Imani Rowe, better known as SZA, is highly regarded as one of the most popular up-and-coming R&B singers. SZA’s rise to stardom began to escalate after the release of her debut album, “Ctrl,” which holds her most popular song, “Love Galore.” It’s been four years since the release of “Ctrl,” and SZA fans are hopeful that a sophomore album is in the works. 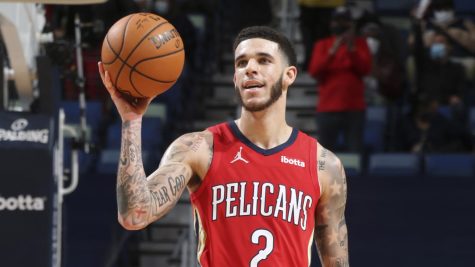 This California native had every major sports channel tuned into his NBA journey, since his day at Chino Hills Highschool. Ball was drafted number two overall in the 2017 NBA draft by the Los Angeles Lakers after spending one year in college with the University of California, Los Angeles (UCLA) Bruins. Ball is best known for being one out of three basketball brothers, including his younger brother, Lamelo Ball. Ball currently plays for the Chicago Bulls. 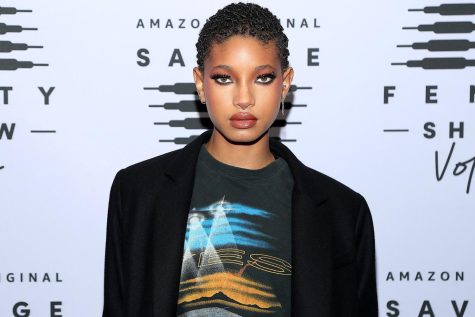 The ravishing Willow Smith, known by her stage name Willow, was set at birth, as she happens to be the daughter of Jada and Will Smith, but that surely did not stop her from paving her path. Willow’s music career started in 2010 with her hit single, “Whip My Hair,” which peaked at number 11 on the billboards when she was only 9-years-old. Willow has now released four studio albums, and it is safe to say that Willow is living up to her name.