Euphoria: The Teen Drama of the Year 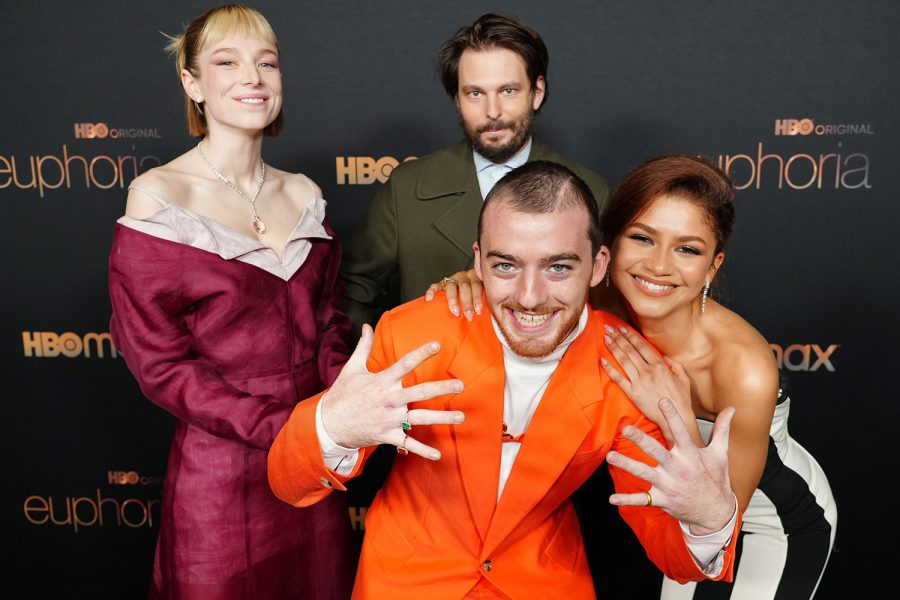 HBO Max hit show “Euphoria” premiered its first episode of the second season earlier this month with fans eager to watch after the delayed-release. Starring Emmy award-winner Zendaya, “Euphoria” is praised for its unique use of cinematography to create a show with a dark yet psychedelic aesthetic.

The show is narrated by Rue Bennett (Zendaya) as she tells the audience about the life of her friends while simultaneously navigating her own life with drug addiction.

Even though the show is heavy, dealing with topics such as drug addiction, abuse and suicide, there is a sense of relatability in the characters and what they go through that makes people want to watch.

“I love it because it’s different,” junior biology student Nia Daley said. “I also like the insanity. It seems crazy, but it could really happen. The characters are relatable, and the show encapsulates the best and worst of high school.”

There has been a lot of discussion on social media, including Twitter and TikTok, about if what happens in Euphoria is realistic for a show set in high school.

“I feel like sometimes it’s overdone,” sophomore journalism student Gabriel Woodard said. “I could see a lot of that stuff happening in college, but high school maybe not as much.”

Others feel like “Euphoria” is realistic for high school, depending on where you grew up.

The events in “Euphoria” are chaotic, but that is not to say that they could never happen.

The show is popular on social media, and fans often comment on the grand outfit choices and fashion looks.

In the first season of the series, the show’s aesthetic was described as “a house party at 2 a.m.,” according to creator Sam Levinson during his HBO behind the scenes interview. The characters were constantly in exotic outfits with an intentionally exaggerated amount of sparkly make-up.

The make-up and wardrobe worked well for the party scenes, as the combination of the sparkly make-up with the bright lights created a psychedelic atmosphere. The euphoric aesthetic of the show matches the state of the characters, which is usually high.

Levinson is intentional with the way he chooses to portray the show. The first episode of season two was solely shot on a custom film camera.

“Emotionally, film felt like the right choice,” Levinson said in the HBO behind the scenes special. “We wanted this season to feel more like a memory.”

The cinematography is meant to make the viewers feel like they are in the show themselves.

“The best part about ‘Euphoria’ is definitely the cinematography,” junior biology student Da’mya Barnes said. “I like when Rue interrupts the actual show to talk to the audience in the classroom. It feels like a second ‘Euphoria.’”

The soundtrack in “Euphoria” is written by singer-songwriter Labrinth. The music, which Levinson described in an interview as “Yeezus meets gospel,” adds a certain intensity to the show.

“The music definitely progresses and escalates the plot,” Barnes said. “It helps to transition between scenes and storylines.”

Euphoria continues to grow in popularity, as its season two premiere drew a series-high of 2.4 million viewers and has an 86% on Rotten Tomatoes.